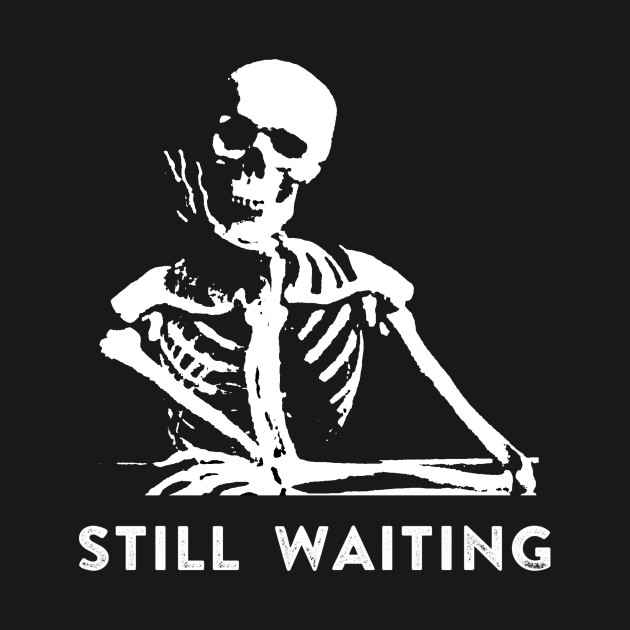 I value my time.

Whilst working, delivering is the top priority for me and anything that detracts from that could be a hindrance.

I work hard to enusure that I’m not in meetings where I won’t be in a position to add value, or where the meeting is of no value to me.

If the meeting can be replaced with an email, I’ll call it out. I’m not a fan of those meetings where data is being collated by one person from a group either: Where the one person can simply be given access to that information at the source (Cloud cost analysis, for example - just log into the portal and get the data yourself! Why waste the group’s time?!).

One of my pet peeves is when someone schedules a call with you and doesn’t show until half way through the allotted time. I understand that much of that is due to an overrunning call/meeting just before our time-slot - send me a quick message to let me know of your predicament and it’s cool. I’d call that common courtesy.

I’m a little less understanding when they just don’t turn up and keep me hanging there, flow interrupted, awaiting their presence with nothing but the cold company of radio silence.

For those situations, I live by the seven minute rule: If someone’s requested some of your time and hasn’t shown up within seven minutes, carry on with your day.

If they aren’t needed to proceed (where there are others waiting too), continue without them. If they are needed, leave.

It sounds a bit ruthless but it enforces respect of your time and people respond really well to it (at least they do where I’ve worked):

My team like the rule so much that they’ve adopted it themselves…productivity for the win!

It should be pointed out that you can’t expect of others that which they cannot expect of you. Double-standards shouldn’t be a thing. 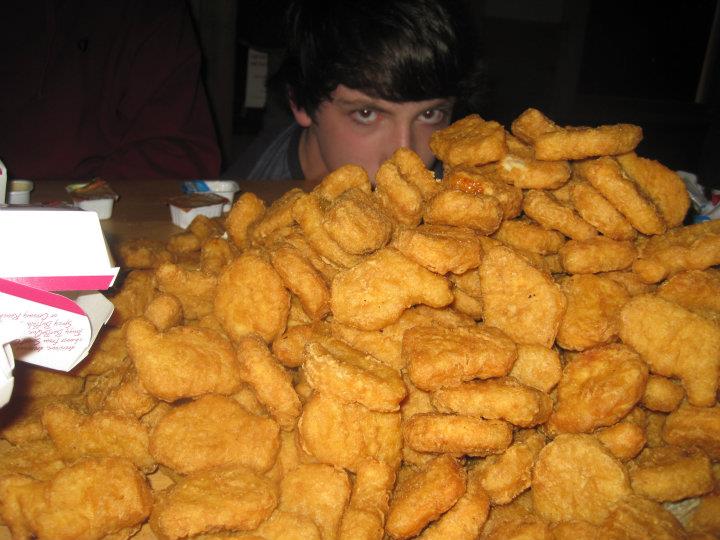 CQRS Helps Me Eat Without Distraction